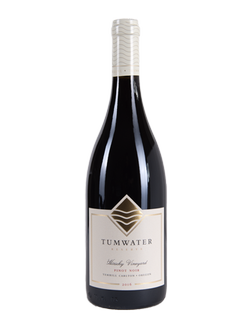 Once primarily known for tree-fruit orchards, nurseries, livestock, wheat fields and logging, the area now known as Yamhill-Carlton has a relatively recent wine history. In 1974, pioneers Pat and Joe Campbell started Elk Cove Vineyards, which produced the first commercial wine in the Yamhill-Carlton area at a time when other areas of the North Willamette Valley were just starting to be planted. Other pioneers quickly followed suit and today it is known as one ofthe country’s finest producers of cool-climate varietals. Yamhill-Carlton was officially established in 2005.

Soils: Yamhill-Carlton is comprised of coarse-grained, ancient marine sedimentary soils over sandstone and siltstone that all drain quickly, making them ideal for viticulture. Grapes grown in such soil often result in wines lower in acidthan those made from grapes grown in basaltic or wind-blown soils.

Topography: Yamhill-Carlton vineyards grow on sites with elevations between 200 and 1,000 feet, avoiding low valley frost and high elevation temperatures unsuitable for effective ripening. Geographically, this area is bounded by the Coast Range to the west, the Chehalem Mountains to the north and the Dundee Hills to the east.